I brought a used 08 Tundra Crew Max that I planned to use for some light towing problem is it didn't have a backup camera. I wanted a backup camera to help with backing up to hook up the trailer. I purchased and watched YouTube videos to help with the install. I've had it for a about a month and I haven't had any issues so far. I think that it's great that Toyota had a hidden plug under the truck bed for the tailgate camera and another plug in the headliner to plug in the screen. It was a little tricky to take down the storage in the headliner but still the fact that I could buy an optional camera and screen to plug into the factory is a great idea to me. If you're looking to do a mod for a Tundra I would definitely recommend this camera and screen. I think this mod is a must if you don't have a backup camera. 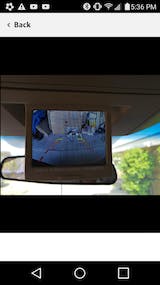 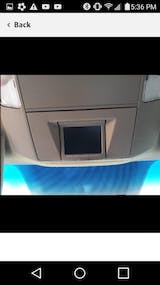